Like many modern-day success stories, our parent brand Newfurn can be traced back to humble beginnings.

In 1959 a small group of independent Victorian furniture retailers met to discuss the possibility of forming an association to maximise the effectiveness of their businesses in the face of increased competition from large, franchised organisations. As a result of this initial meeting, Newfurn Floor Coverings Ltd was formed.

Over thirty years later, in 1993, they launched the Carpet Choice brand with 17 stores in Victoria.

Since then, after a further brand update, Choices Flooring has rapidly grown to include more than 140 stores across Australia and New Zealand.

Since those early days, Choices Flooring has arguably become Australasia’s most progressive retail floor coverings group and a major force in the Australian and New Zealand retail sector.

Over the years, Newfurn has grown to become one of the largest private companies within Australia, with subsequent diversified brand offerings such as Choices Flooring, Style Flooring an Interiors and Newfurn Property.

IBISWorld recently ranked us as the largest in turnover against all our competitors, meaning our members make more money per store than our competition.

Newfurn was recently ranked the 62nd largest private company by BRW (largest in Floor Retailing) within Australia at a value of over $500million. 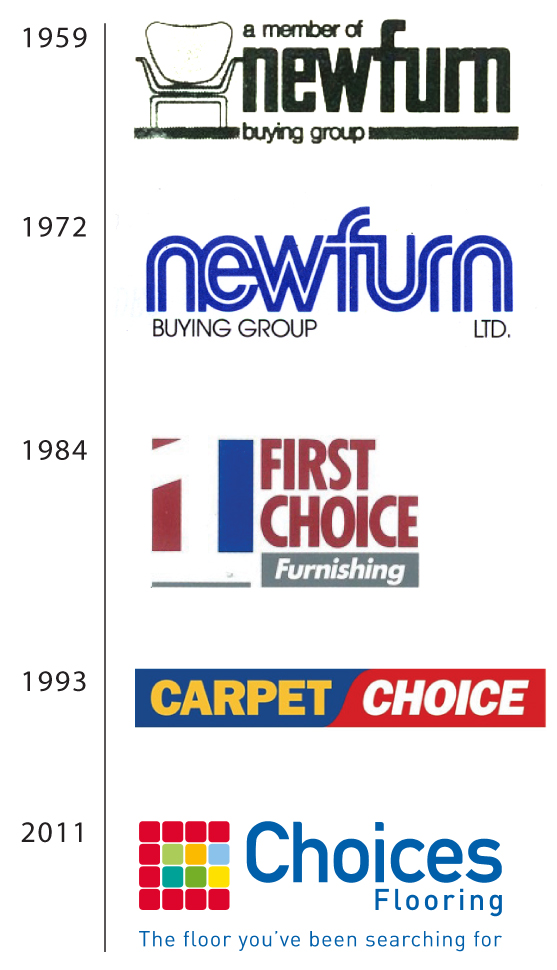